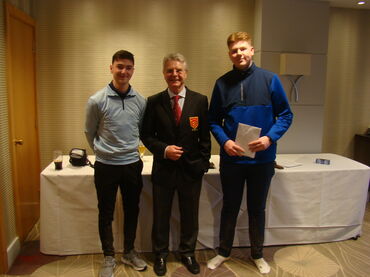 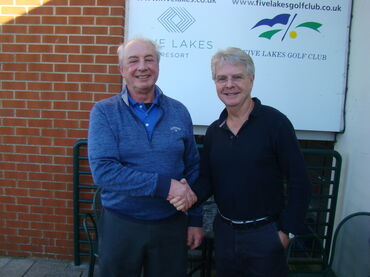 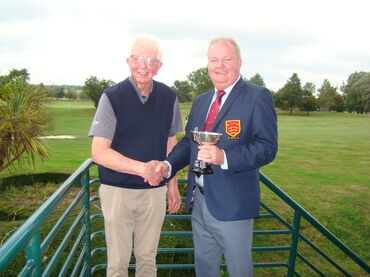 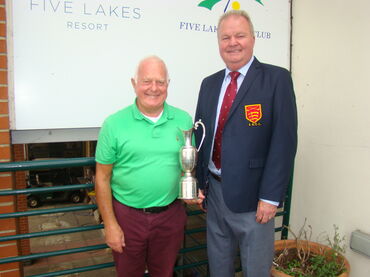 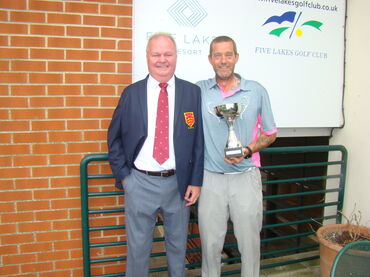 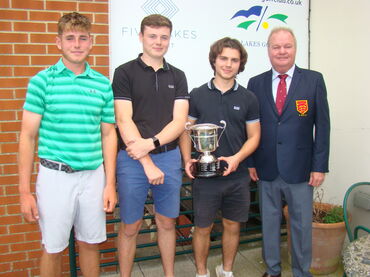 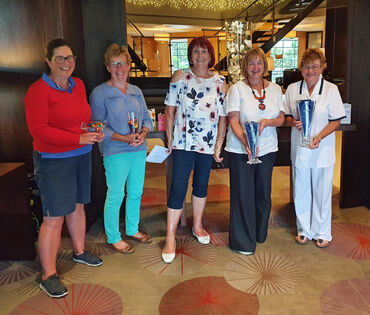 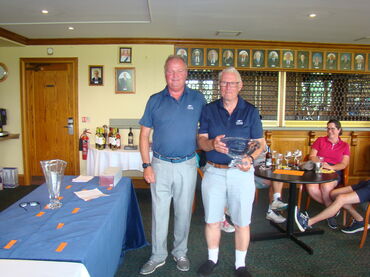 Mark Harlow (8)  and Eoghan O'Connell both shooting a gross 78' along with Chris Hamblion (3) with a gross 75 was early contenders after the first round only to be one shot behind the eventual winner Thomas Vass (4) with a gross 74,

The second 18 holes on the Lakes saw a resurgent Patrick McSweeney (5) with a gross 81, George Woodhead (7) shot a pair of 82's to claim 4th place overall,

The Championship Handicap Trophy for the lowest nett score was also keenly contested, two players returned nett 146's overall Clive Taylor (10) and Ian Cottee (9), third place went to Richard Hardy-King (16) with net 145, second place went to David Morris (17) with a nett 144, but to go along with the Club Championship Trophy Thomas Vass also claimed the Handicap Trophy with a nett 139. 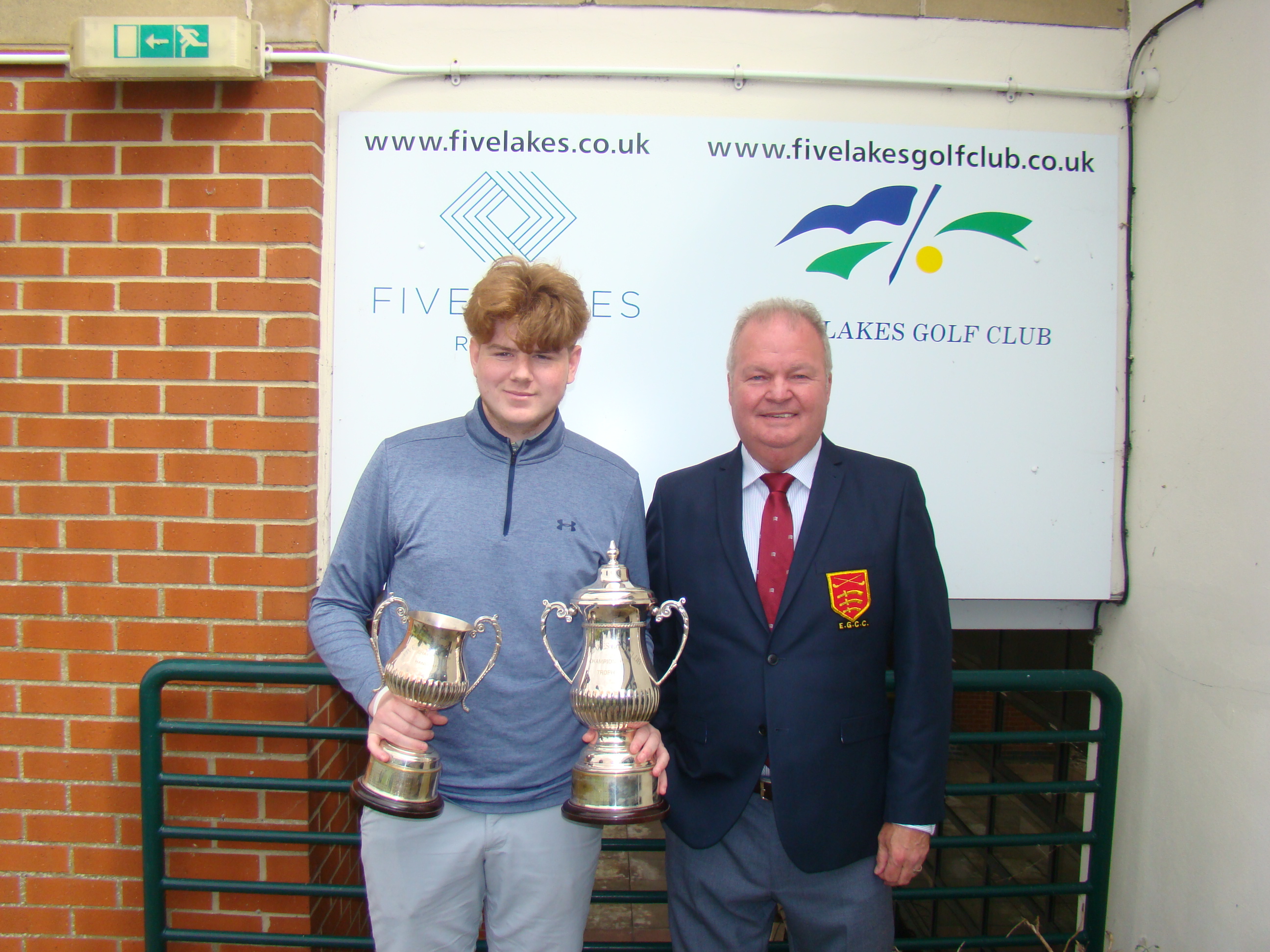