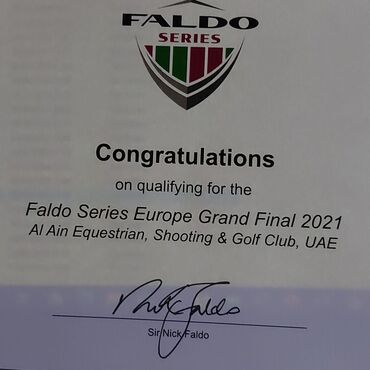 Steve & Chris win the 2nd round

Steve Harris (17) came to terms with the changeable conditions better than most in the Autumn Trophy 'Bogey' competition at Five Lakes Sunday 29th September with a +6 score, only losing one hole to the course and winning seven others in his 18 holes on the Lakes course, second place on countback went to Billy Coe (5) who finished level alongside Scott Hughes (15) taking third place on the same score, Ben Grant (21) came in fourth place with -1.

Birdie two's on the par 3's were won by Chris Pearson and Phil Robson on the 4th hole. 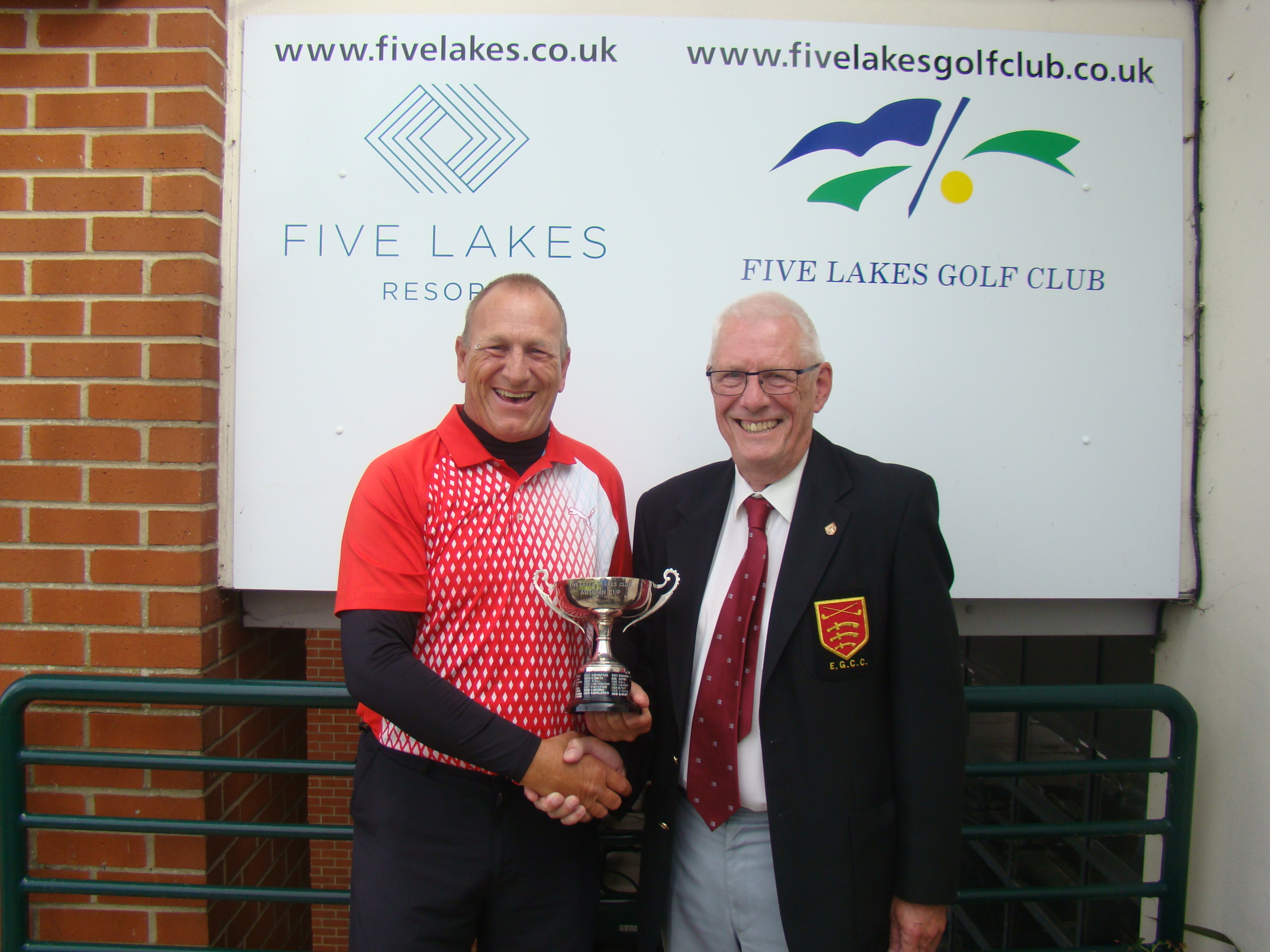